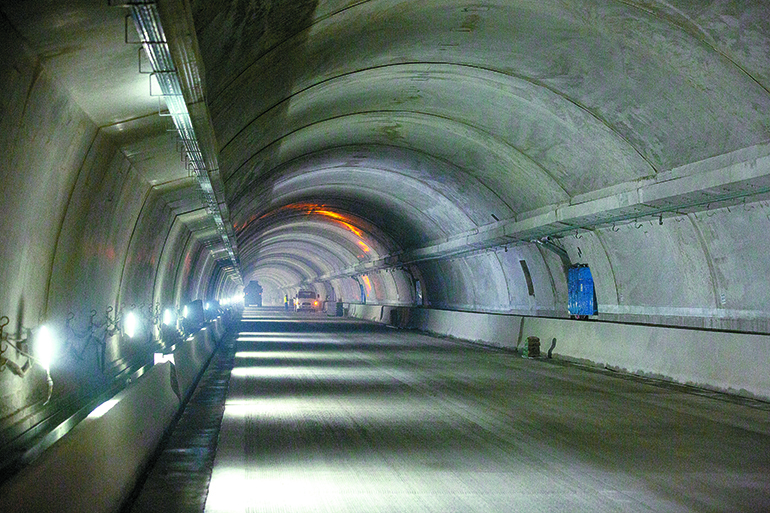 The Seoul-Jemulpo Tunnel BTO (Build-Transfer-Operate) project aims to build the 7.53-kilometer Gukhoe-daero, connected to the Seoul-Incheon Expressway, underground in order to resolve chronic traffic congestions in the area. The development of an underground road is considered a new type of transportation system as an alternative to solving traffic jams in advanced countries around the globe. One of advantages of the development of an underground road lies in the construction of residential buildings and greenway parks above it.
Hyundai E&C is responsible for section 1 of the Seoul-Jemulpo Tunnel project to build a 4.3-kilometer passenger car road with four lanes under the ground which connects Shinwol IC and Mokdong Bridge. The opening of the entire section of the new tunnel, scheduled in April 2021, would greatly resolve traffic congestions which even worsen during rush hours due to heavy traffics travelling in and out of the access roads of the Seoul-Incheon Expressway. The construction of a park on the Gukhoe-daero is slated to be completed in June 2024. 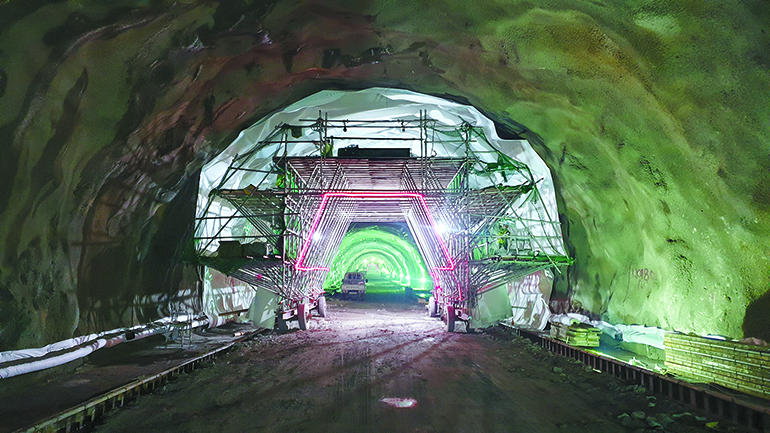 From the start of the project,the construction site put priority on road safety over all other factors since the Gukhoe-Daero Park project is underway by the Seoul government, leading to possible work interferences, and the entire area has one of the largest volume of traffics across the country. To proactively respond to a possible ground sinking, the construction site applied CIP (Cast-In-Place pile) construction method.

For the construction of the underground tunnel, those working at the project site made use of NATM (new Austrian tunneling method): Based on the introduction of this innovative idea, after conducting blasting and excavation works, they covered the resulting tunnel with a layer of sprayed concrete in order to minimize inconveniences of residents and passengers. A large amount of concrete is used to apply the construction method. To deal with this, they were determined to demolish car lifts and build a 78-meter pipeline for pumping of concrete, which is the deepest of its kind in the domestic construction industry.
They have paid special attention to safety management of the construction site. In recognition of their concerted effort, it was selected as an excellent construction project in the prevention of construction disasters by the Seoul government in the first half of 2018 and the second half of 2019.