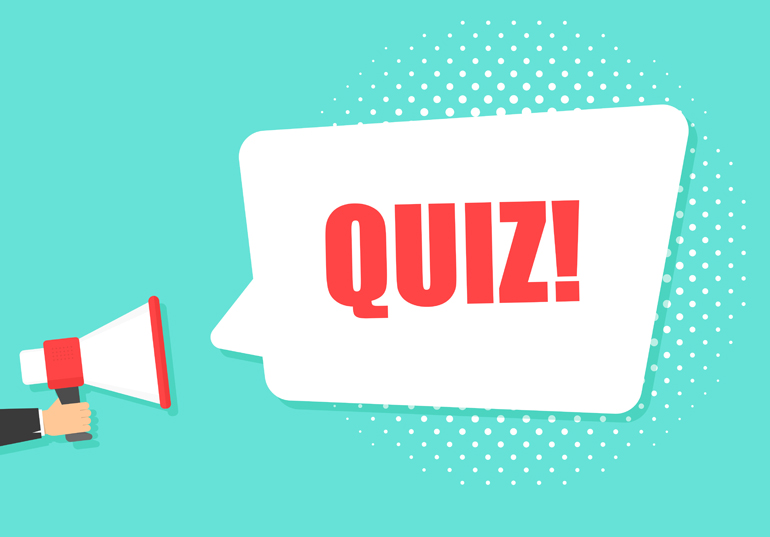 1. The start of the Hyundai E&C legend, or ‘Hyundai Civil Works,’ was established in 1948.

1. Which of the following is not the name of the research station Hyundai E&C built in the South Pole?
① King Sejong Station ② Jang Bogo Station ③ Yi Sunsin Station

3. Which of the following countries did Hyundai E&C not yet enter?
① Australia ② Canada ③ New Zealand

This site in Saudi Arabia is called an ‘art of steel.’ The building, which was completed in February 1992, is considered a masterpiece among Hyundai E&C’s architectures overseas. What is the name of the project, also known as Riyadh’s best landmark?

Happiness of “being together” in Bangladesh